No animals were harmed in the making of this film!

Otis Tarda, known as Great Bustard, is one of the largest flying birds in danger of extinction. Director Emre Öksüz’s short movie Otis Tarda, where he depicts on social gender pressure, tells the audience the story of the struggle of two children from different socioeconomic classes over this bird whose hunting is banned.

We’ve worked a real-sized dummy for the movie which revolves around a dead great bustard. 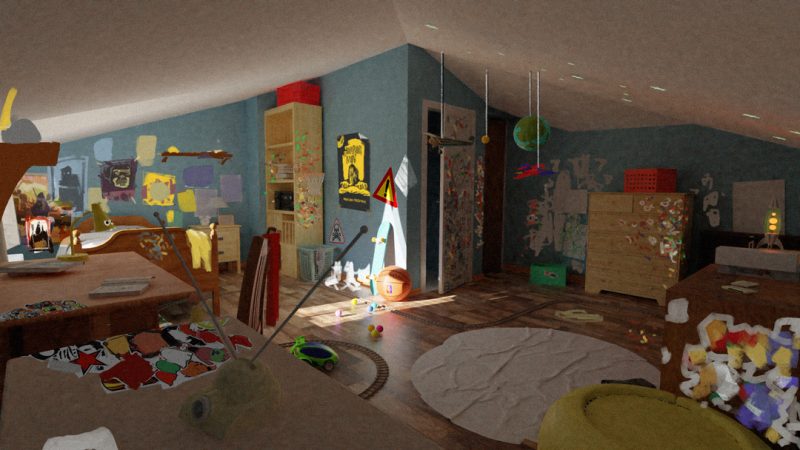 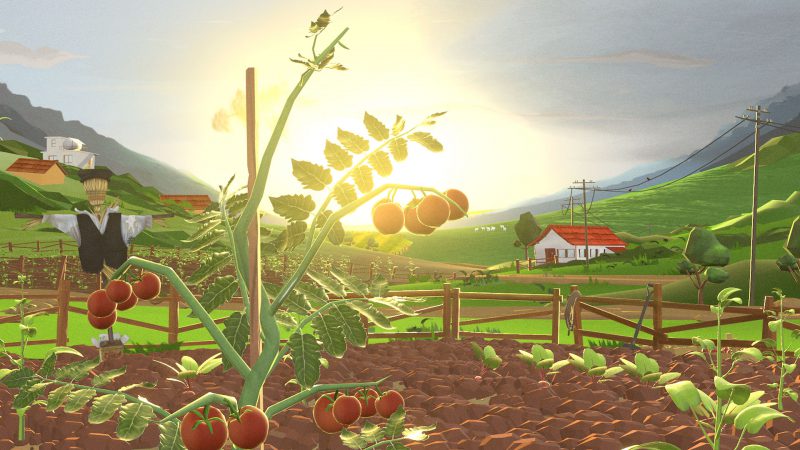 ABOUT THE GOLD MINING 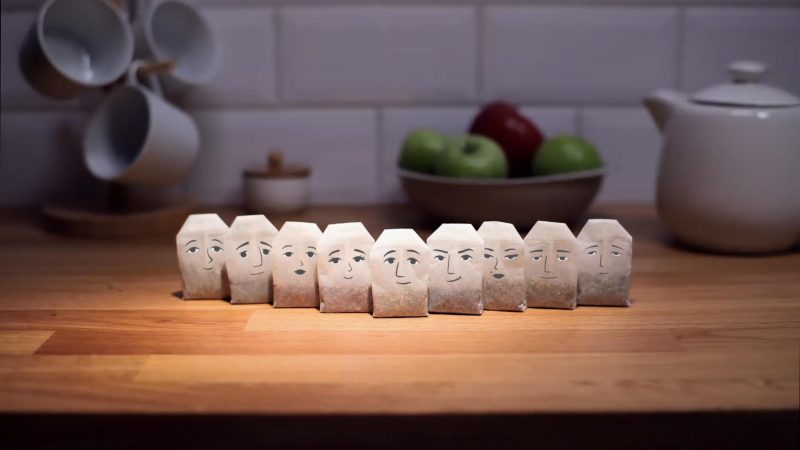 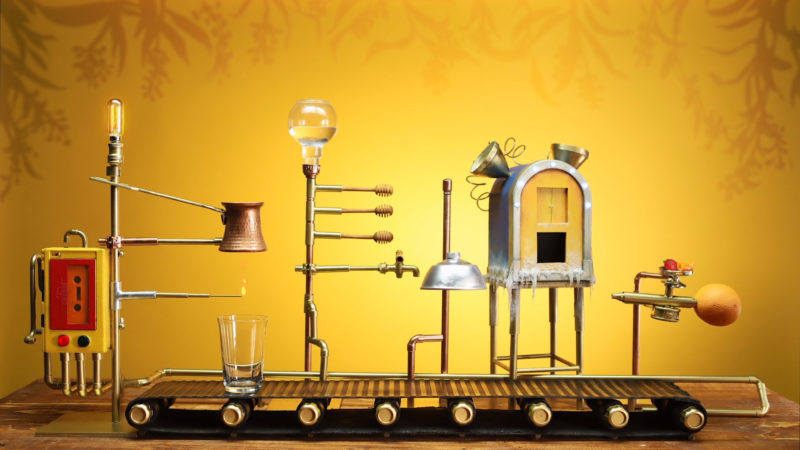 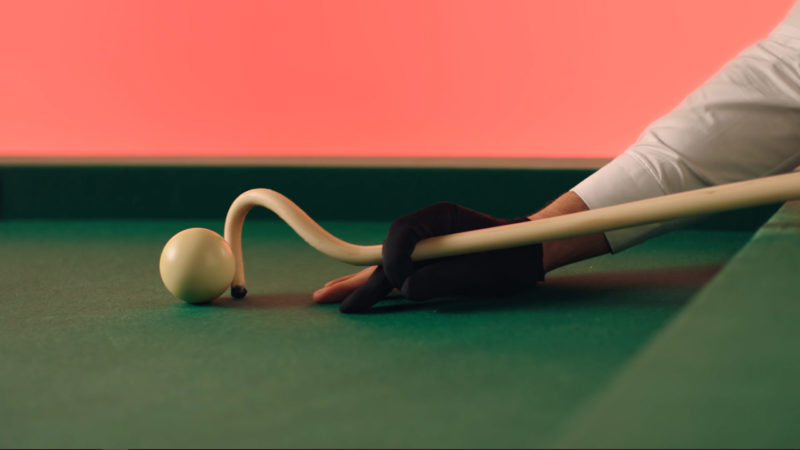